If you're looking for some new shows over the winter break, Netflix has some great content coming this month.  I love how November was a great month with the addition of new Netflix Originals like Marvel’s The Punisher.  Now let's check out what we can expect for December.

Traveling for the holidays? Netflix has shows for everyone in the family to pack in their carry-on or for a road trip. And it’s not just Netflix originals, check out the Available for Download menu on the Netflix app to browse all of the titles available to take with you whenever and wherever you want. 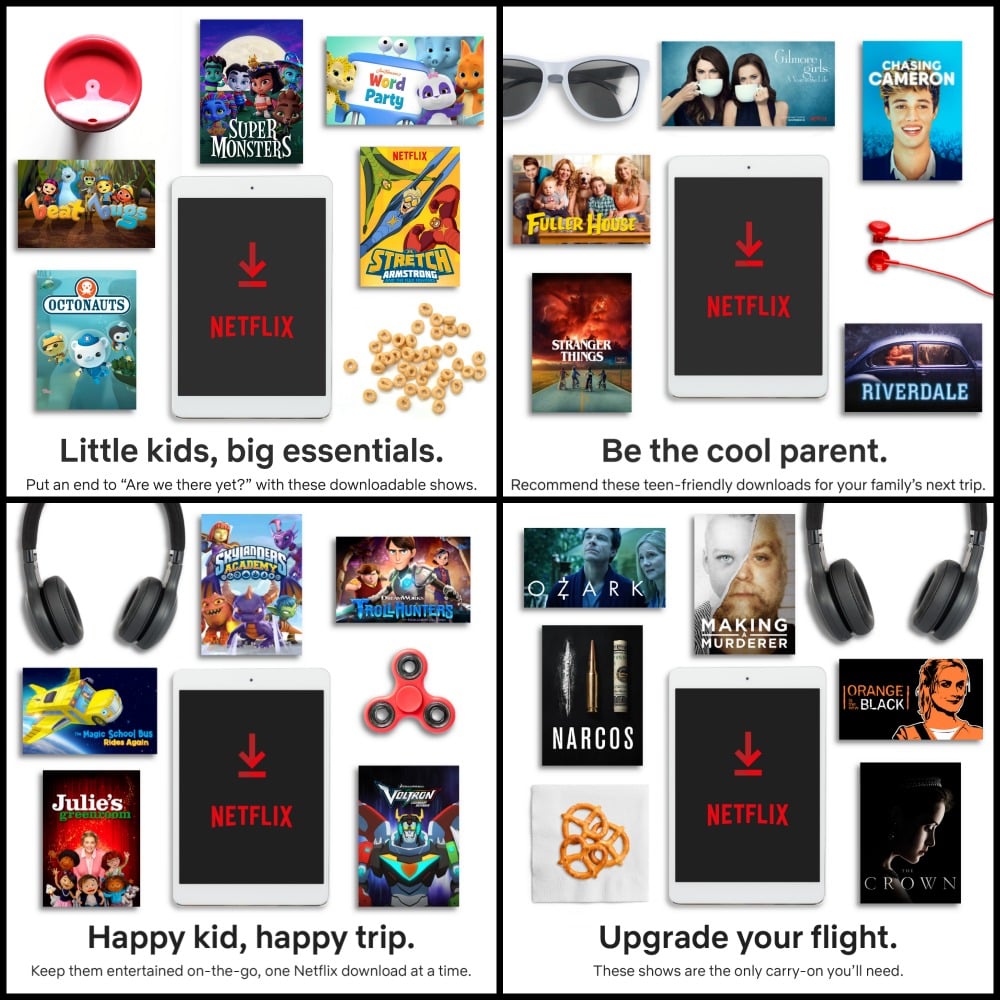 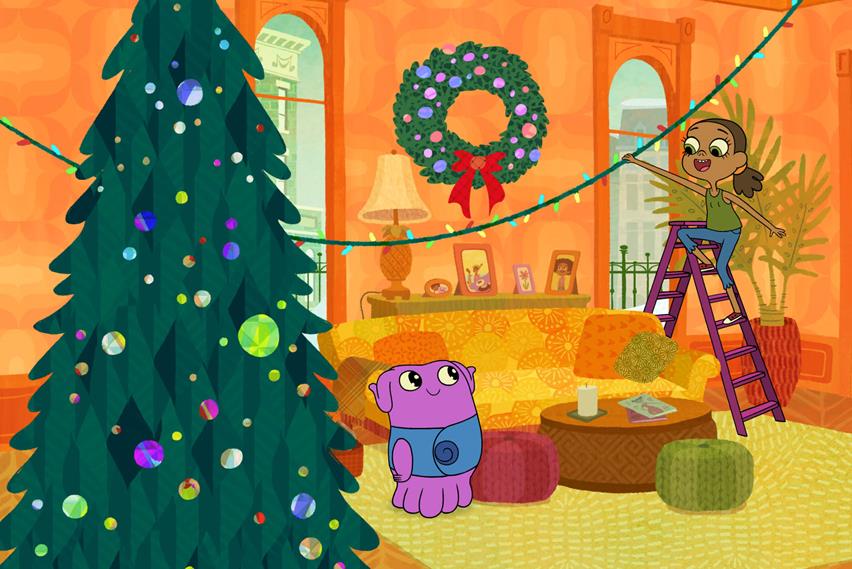 Don’t forget to check out my Luna Petunia Gift Guide.

Last call, shows that will be removed during December:

That's all for December so far, if there is an exciting announcement I will be sure to share it on my social media channels and update this list.  If you have a favorite genre or show let me know and I will keep an eye out and update the list for you.

What will you be streaming on Netflix this month?

Previous Article4 Degrees That Set up High School Students for Future Career Success
Next Article Are There Life Insurance Options for People With Diabetes?