This book was a lot of fun to read! If you want to know what I think pop over to my review ==> Fun Read: Playing for You by Aurora Paige. 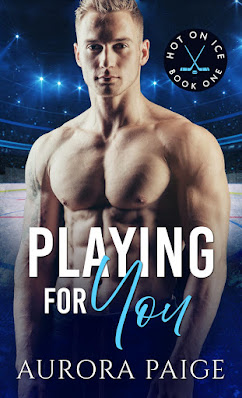 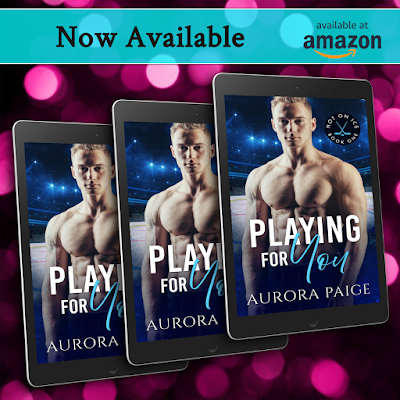