I never thought I would be writing or doing experiment about toilet paper, and when I say never I mean EVER but once we had a boy all those things started to change in our house.  Life was easy with Cheyenne she was really easy and potty training was simple, then Dustin came along and let's just say I could just a job as a plumber.  You wouldn't think a boy would go through so much toilet paper but trust me after plunging a few times I knew something had to change especially before camping season begins again and we're in the fifth wheel dealing with a septic tank. 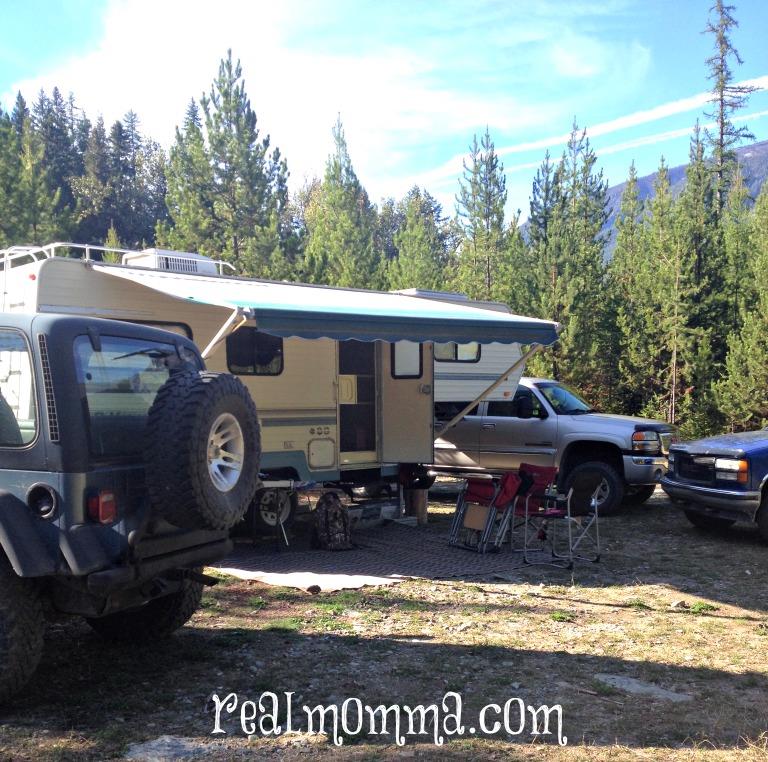 Oh camping, on cold days like this sometimes I wish it was summer and we were camping and quadding!  But I do like the snow so really it is a hard decision to make, maybe that's why I like to head to Vegas so much 😉 . Back to the toilet paper…I remember the lectures I got as a kid from my Dad about being SMART about using toilet paper and how cleaning it out wasn't as easy as I thought…but I'll spare you and leave that story for another post and explain in an experiment.

Even though we're talking about toilet paper and doing an experiment I have to be serious for a moment and give you a few facts:

Basically being smart about our purchases and aware of the consequences when it comes to using toilet paper is important.  So before you have to start the motto like the [amazon_link id=”B00ECUAOWS” target=”_blank” container=”” container_class=”” ]Fockers[/amazon_link] saying “if its yellow let it mellow, if its brown flush it down” you need to watch this experiment!  My new assistant, Cheyenne, shows the breakdown of toilet paper between MAJESTA e.z. flush and the leading competitor.

She may or may not be trying to get the toilet paper out of the bottle still.  It was a family effort creating the video and we were all surprised by the results of the test.  Cheyenne says she'll be using it for a science experiment at school.  We'll be using MAJESTA e.z. flush from now on in the RV and in our home!  Don't be deceived MAJESTA is 2-ply just like the leading competitor and just as soft but has the added benefit of me not plunging the toilet every day and flushing the septic while camping will be a simple task as well.

I don't know about you but I would love to win some MAJESTA e.z. flush to use in our house or RV!