PreOrder: Through Your Eyes by Marianne Lomberg 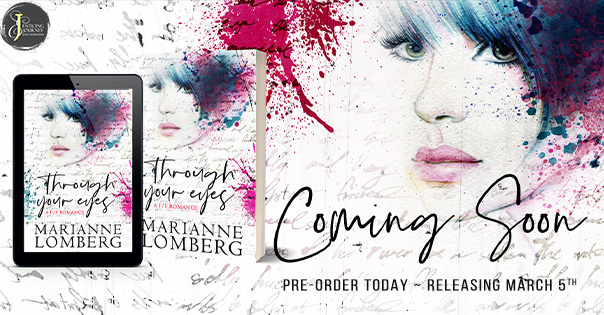 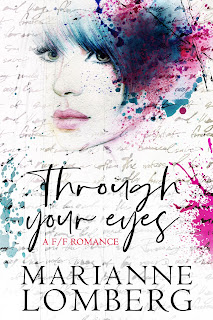 Debut author, Marianne Lomberg, brings you an armchair travel F/F romance filled with emotion and beauty while finding out if love is enough.
Niki Wolf kills people with her pen before they die.
If her job as celebrity obituary writer has taught her anything,
it’s that people are predictably dull. That is until she meets Brigitte, the quiet bookseller with the mesmerising eyes which look straight into her soul.
There’s only one problem: Brigitte’s lover is the next person Niki needs to write to death.
In a sun-drenched city in the South of France where tourists go to fall in love, Niki loses her heart and has to face the toughest questions of her life.
Is she following her dreams, or running away?
And is love enough to make her stay? 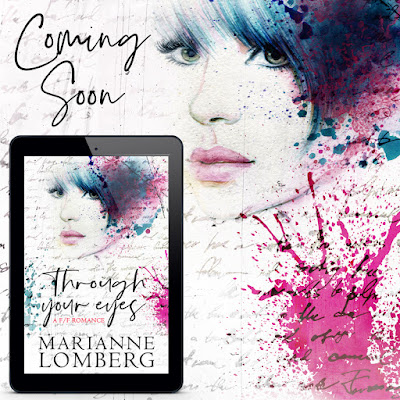 Marianne believes in the power of stories. She escapes into them, makes sense of life through them and, above all, loves telling them. She writes about the strength with which people just like us face the world, and to give us the Happily Ever After we all deserve.
When she isn’t having conversations with her characters or losing herself in someone else’s book, Marianne is a veterinarian and businesswoman, a fierce advocate for equality, a coffee fanatic and general goofball. After living and working in France and the UK for several years, she returned to her hometown of Johannesburg, South Africa, where she now lives with her partner and Imogen, her French rescue cat.
You can find out more about her work on www.mariannelomberg.com , drop her a line at marianne@mariannelomberg.com , or follow news about her writing on Twitter: @PensiveVet 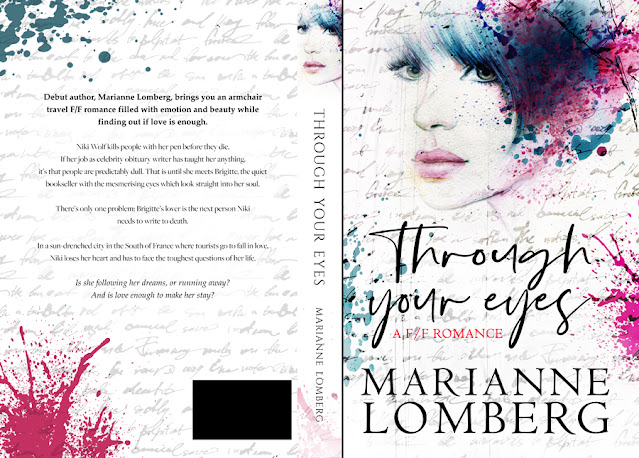 We noticed you're visiting from United Kingdom (UK). We've updated our prices to Pound sterling for your shopping convenience. Use Canadian dollar instead. Dismiss