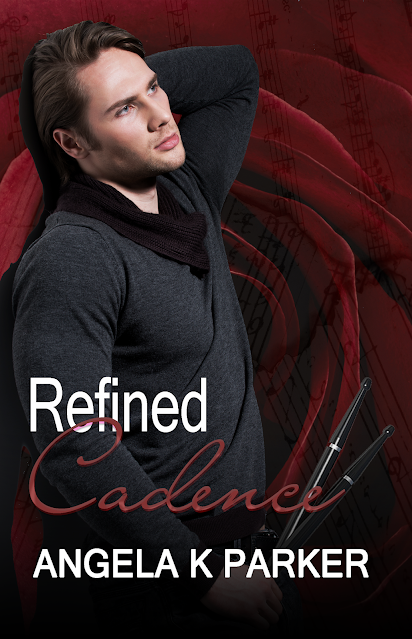 Rose was Luke’s high school crush. Years ago he asked her out and was left hanging. He still remembers her laughter slapping him in the face.
She was a heartbreaker—Luke’s heartbreaker, and he’s been avoiding her from the moment their eyes met again. When she’d come around, he would disappear.
When Rose shows up to their best friend’s wedding on the arm of another guy, something inside of Luke changes. He’s a selfish man, and she doesn’t belong to him. He doesn’t want to admit that he wants her, but he can’t stand to see her with someone else. So, he’s left with only one option—prevent his heartbreaker from becoming anyone else’s.
Luke throws himself into Rose’s life, and she allows it. Only it’s not what she’d hoped. She wants all of him, but unresolved remnants of his past won’t permit it. The more time they spend together, the harder it is to keep his secret. Luke soon realizes that the only way to have a future with Rose is to stop avoiding his past, but he’s afraid that if he drags her into his mud, he’ll lose her all over again. 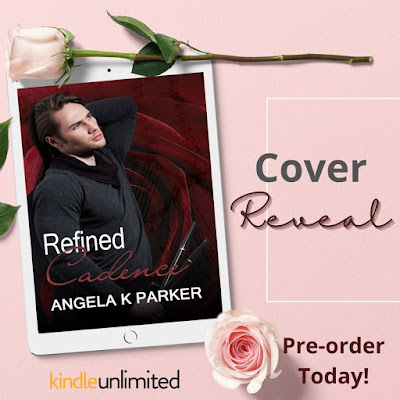 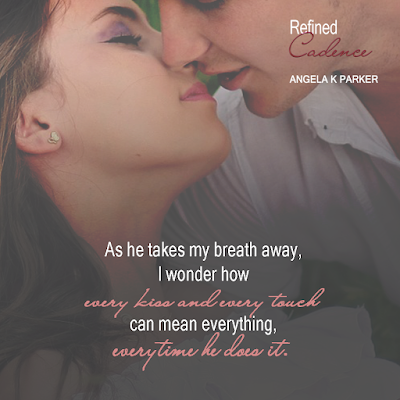 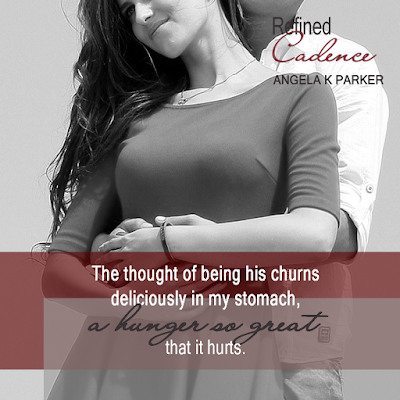 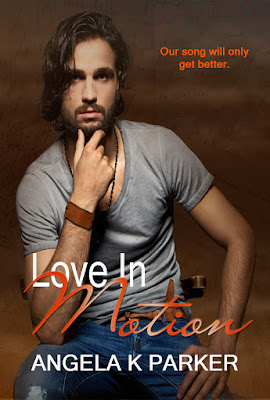 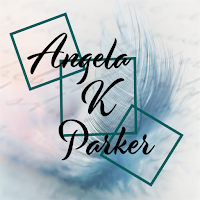 Angela K. Parker is a country girl with a big heart. She's a South Carolina native with a passion for writing, reading, music, & math. When she’s not engaged in any of the above, she’s spending time with her family or catching up on the latest movies. She’s always had a very active imagination. Now she’s putting it to good use. 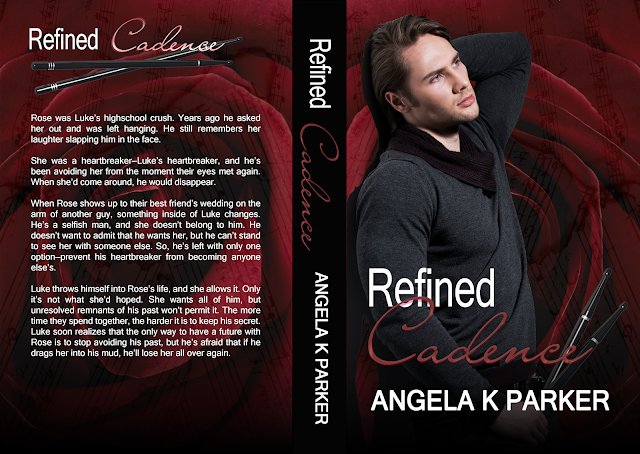 Previous ArticleBook Release: My Saving Grace by Melanie Moreland
Next Article PreOrder: Through Your Eyes by Marianne Lomberg

Cover Reveal: Beneath the Lies by Ceclia Pereira

Cover Reveal: Unleashed by the Moon by LP Dover