If you're looking for some new shows when the kids go back to school, Netflix has some great content coming this month.  I love how August was a great month to catch up on fall shows I’m looking forward to.  Now let's check out what we can expect for September.

Did you know: 48% of Moms sneak-binge while making dinner, 9% while walking the dog, 40% during bathroom breaks, 57% while doing laundry and 17% while in their driveway? #MomSneak

I usually watch in bed and don’t have to sneak, how about you? 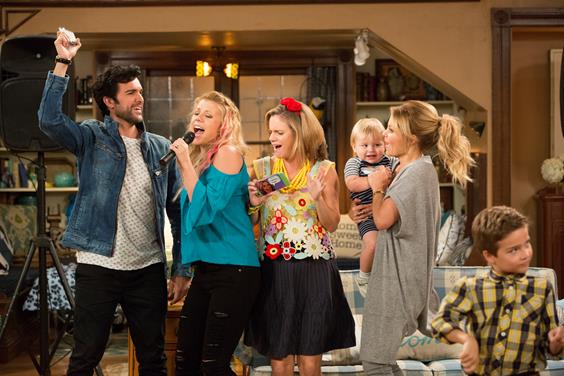 Netflix Picks For the family: 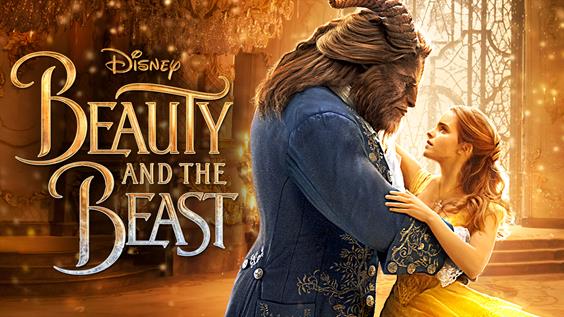 Last call, shows that will be removed during September:

That's all for September so far, if there is an exciting announcement I will be sure to share it on my social media channels and update this list.  If you have a favorite genre or show let me know and I will keep an eye out and update the list for you.

What will you be streaming on Netflix this month?