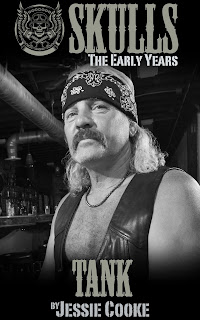 If the old saying is true, The Road to Hell Is Paved with Good Intentions, Elijah “Tank” Warren was headed straight there. He’d built his life around good intentions, and it became a life that would break his heart more times than he could count.
Elijah was born with the need to save everyone. He saved Brandt “Badger” Miller when he was just a kid, and then as an adult he was recruited into the Southside Skulls to save him once again. Sadly, his best friend would turn out to be his Judas, betraying him in ways that Tank could never have imagined. Meanwhile he would give up on real love and happiness trying to save the women in his life, leaving him a middle-aged man, with nothing but regrets…at least, so he thought.
Can a knife to the back and secrets revealed from the most unexpected sources finally convince Tank that the time has come to save himself at last?
Ride back to the past and into the present with some of your favorite Southside Skulls and find out for yourself! 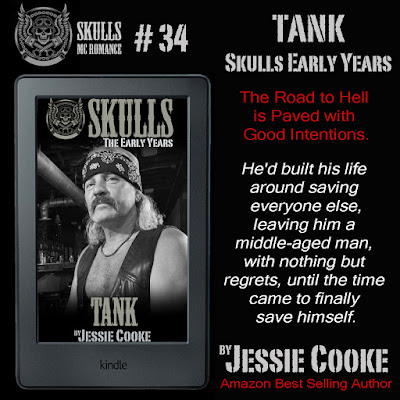 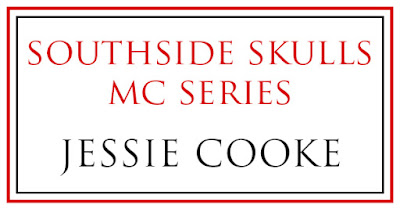