This school year has been pretty exciting for me with both kids in full-time school.  I easily got used to having more time to myself and the quiet!  I missed sitting down and enjoying time to myself without all the distractions, it really is a treat each day.  I still keep busy all day with house chores, blogging, exercise and the list goes on but I did manage to sneak in some time to pick a couple new favorite shows on Netflix! 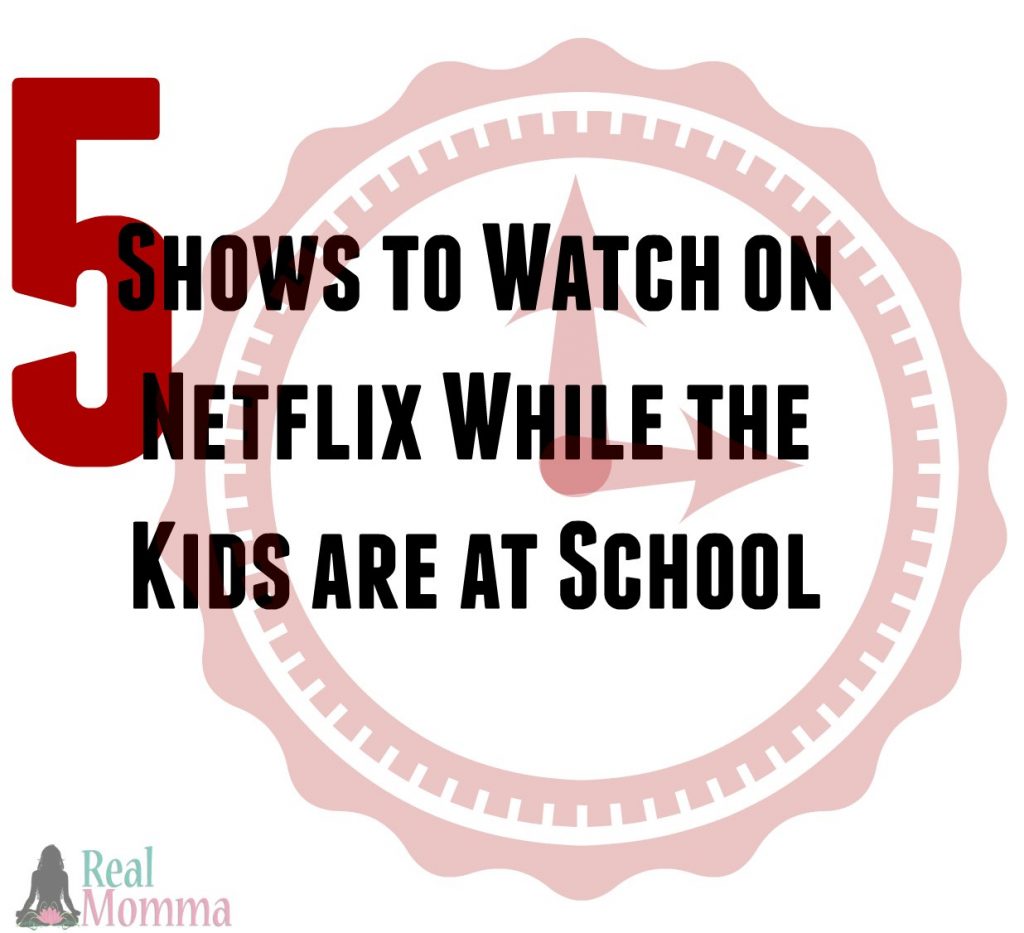 My new daily ritual is to get all the hard stuff done in the morning and then sit down and eat a hearty lunch while I watch a show.  It is surprising how much more I enjoy food when I can take time creating it and live in the moment.

Here is my list of shows to watch on Netflix while the kids are at school:

And that is just naming a few there are a ton of other great shows on Netflix that give you a little taste of drama and leave you wanting more!