Book Tour: The Fury of Angels by Julian M Coleman 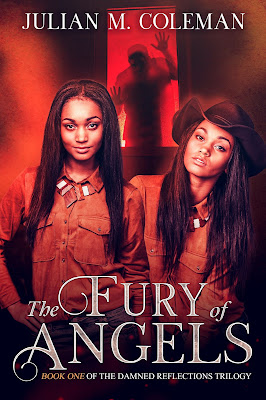 ‘Julian M. Coleman manages to captivate the reader with a story that is beyond the scope of any usual supernatural fantasy. This is a dark tale, at times leaning towards gothic, other right into light horror, it’s in fact the stuff of nightmares, and yet, flows nicely page after page into a complex thread that forces the reader to keep on reading until the very last page and then ask for more.’ ~ Goodreads Review (Katheyer)

‘The author knocked it out of the ballpark with this installment. This book was a complete page turner…” ~ Goodreads Review (Bridgett)

Sammy is a prep school kid struggling with teen love and bullying. Sara is a shaman's daughter, an outcast and a sociopath. The princess and the warrior are identical best friends surviving in different centuries. They are also ruthless killers doomed to immortality. 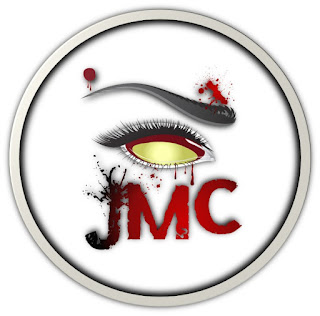 Julian M. Coleman is a wife, mother and grandmother who enjoys reading, gardening and running as well as writing horror novels from her home in Richmond, Virginia. She is a diehard Stephen King/Anne Rice fan and wasn't surprised when her first trilogy won a Best Paranormal/Horror award. 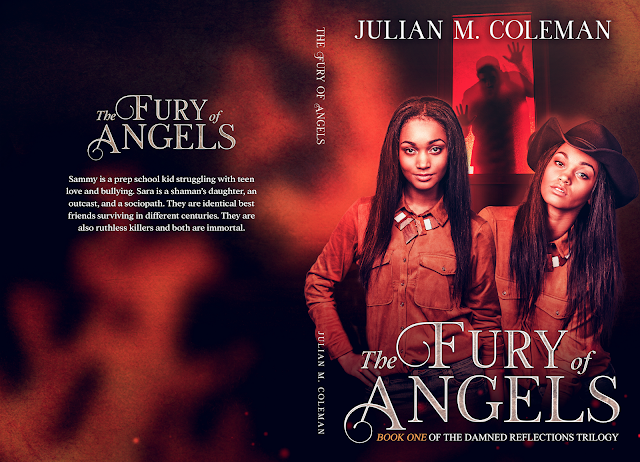