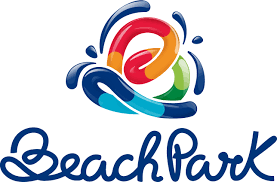 Beach Park is one of the top 20 water parks and one of Latin America’s largest aquatic complexes. Attracting over one million visitors annually to its water park, beachfront restaurant and four hotel resorts located along Porto das Dunas.

Beach Park is home to the Insano, one of the world's tallest water slides!

Beach Park is comprised of an expansive water park, three resorts, one hotel, and restaurants, situated on the Porto das Dunas beach in northeast Brazil.  The park offers family, moderate and its world-famous extreme attractions including, Insano, one of the world’s tallest water slides.

In December Beach park launched Vaikuntudo, the world’s largest whirlwind water slide and opened the first phase of Vila Azul do Mar, a multi-million dollar shopping, dining and entertainment complex.  This expansion is part of their mission to offer unprecedented leisure options to guests. 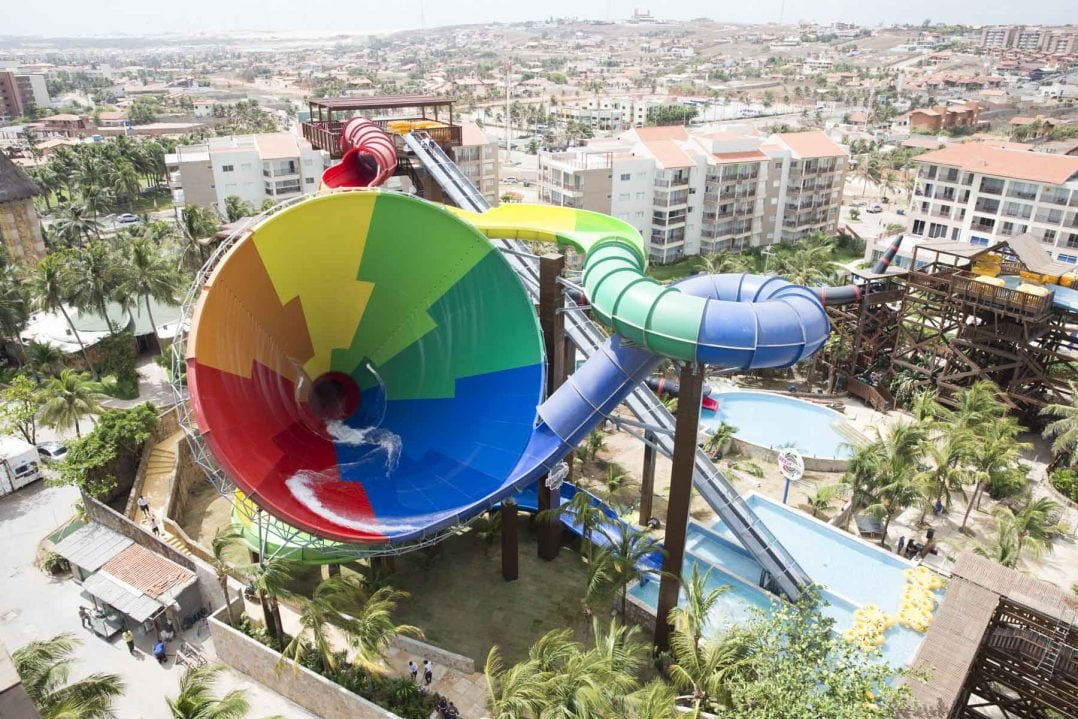 “Imagine standing six-stories high and taking a ride down one of the world’s largest funnels with a feeling of total weightlessness – that’s Vaikuntudo,” said Beach Park General Manager Murilo Pascoal.  “Our goal is to continue to innovate and build the world's most exciting water attractions and we’re excited to debut yet another thrilling, world-class experience for more than one million people this year.”

Following a steep climb, Vaikuntudo takes riders, in groups of four, down a 25-meter drop and whips them through a colossal, 60-foot funnel at nearly 43 miles per hour. Vaikuntudo stands six stories high, 240 meters long and overlooks the entire Beach Park complex as well as the Atlantic Ocean.  The complex is expected to expand throughout 2016 including:

Celebrating their 30th anniversary they're excited about the new generation of travelers from around the world discovering Beach Park!